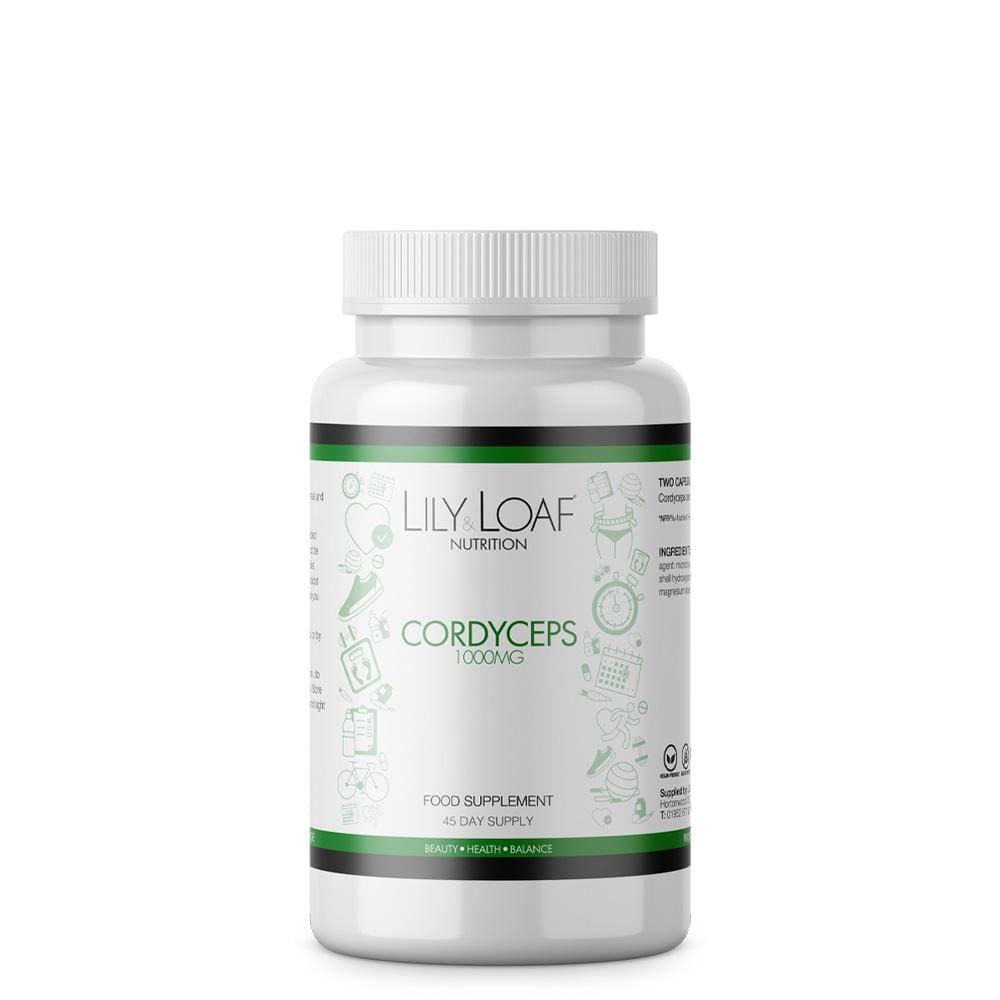 What are cordyceps? Cordyceps are medicinal fungi available as a dietary supplement, which are said to have energy-boosting, anti-ageing and anti-inflammatory properties. They have been used for hundreds of years in Traditional Chinese Medicine to treat a wide range of conditions, including sickness, fatigue, depression, diabetes, asthma, high cholesterol and respiratory tract infections. They are also thought to have potent antioxidant properties and can be used to prevent and treat high blood pressure. There are more than 400 species of cordyceps, the most well-known being Cordyceps Sinensis, a mushroom with a long, finger-like body and orangish-brown colour. They are often known as caterpillar mushrooms because of their long, tubular shape. Cordyceps are dried and crushed for use in tablets, capsules and powder form. Capsules can be taken as a supplement with meals, while the powder can be added to protein shakes or smoothies, or even brewed in tea. What are the benefits of taking cordyceps? There are many potential health benefits associated with taking cordyceps. Traditionally, cordyceps have been used to protect the liver, improve kidney function, and alleviate respiratory illness symptoms. They are also thought to improve energy, endurance and stamina, boost appetite and aid sleep. Cordyceps help stimulate the immune system by boosting the activity of white blood cells that protect the body from viruses and infection. Recent research has found that cordyceps can enhance cells’ ability to utilise oxygen, which helps protect the lungs, make it easier to breathe and improve respiratory function. Cordyceps increase the action of Super-Oxide-Dismutase, a powerful antioxidant which neutralises the free radicals and other toxins that cause premature ageing. They also benefit the liver and kidneys by increasing the production of natural enzymes which inhibit certain medical conditions. In some parts of the world, they are known as the ‘Himalayan Viagra’. Th 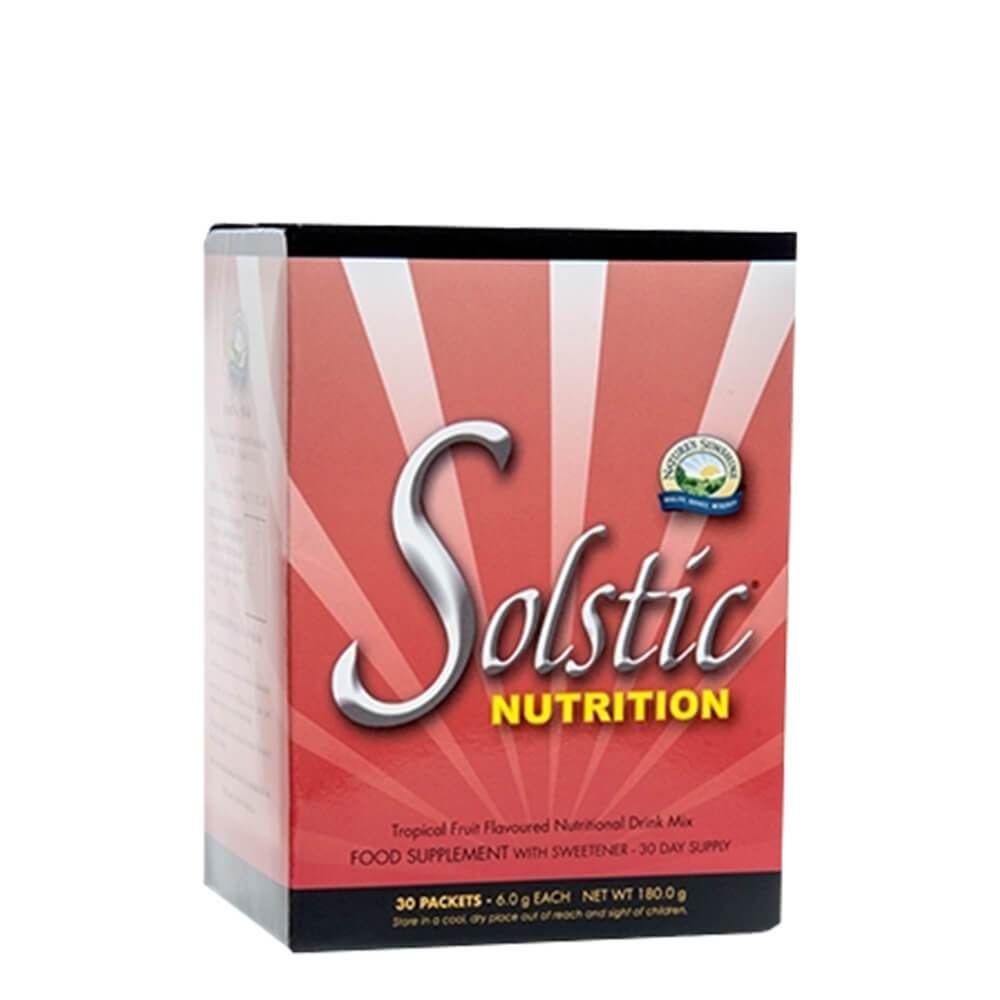 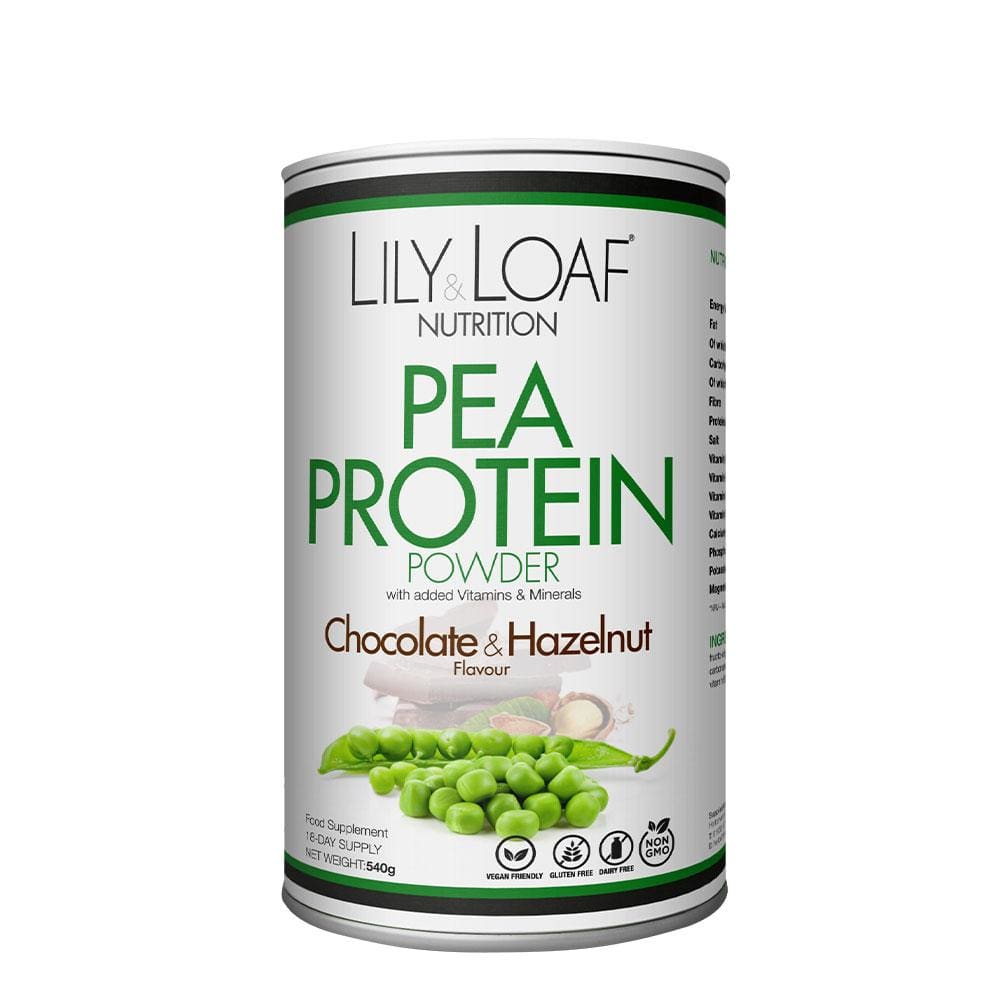 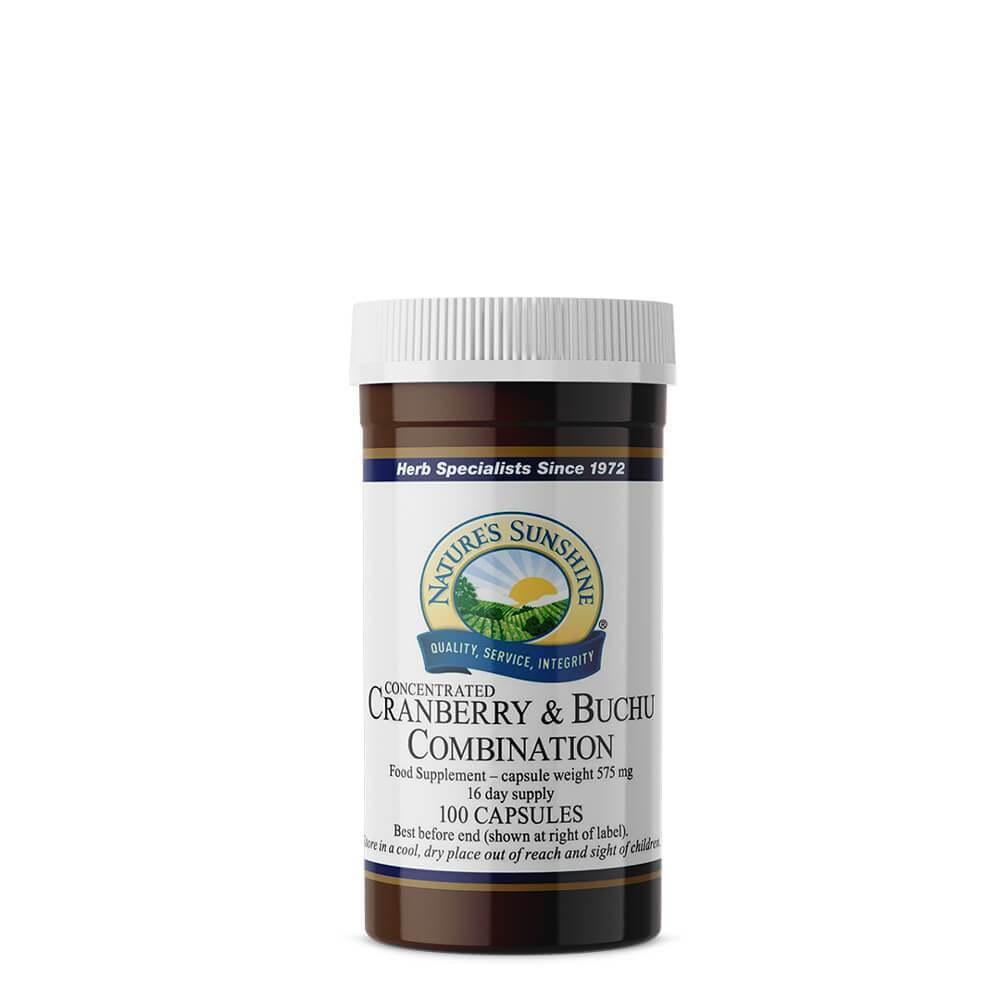 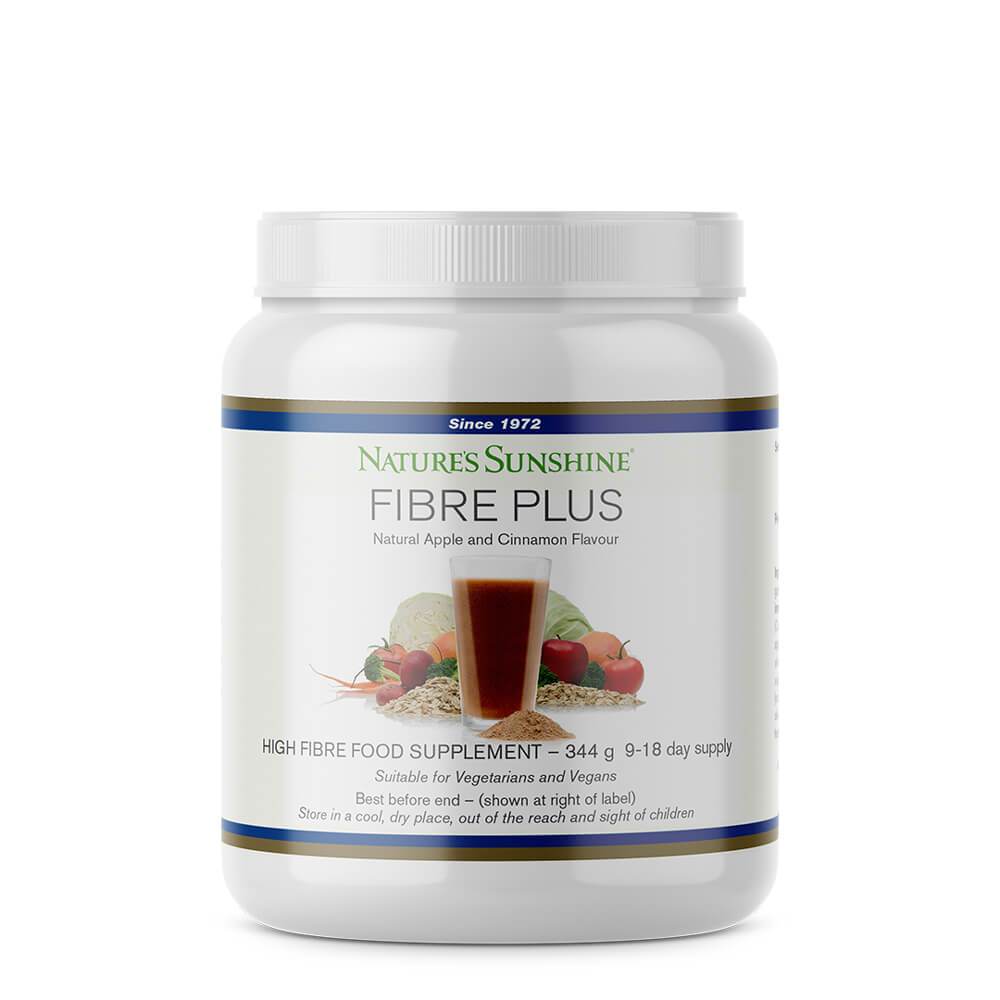 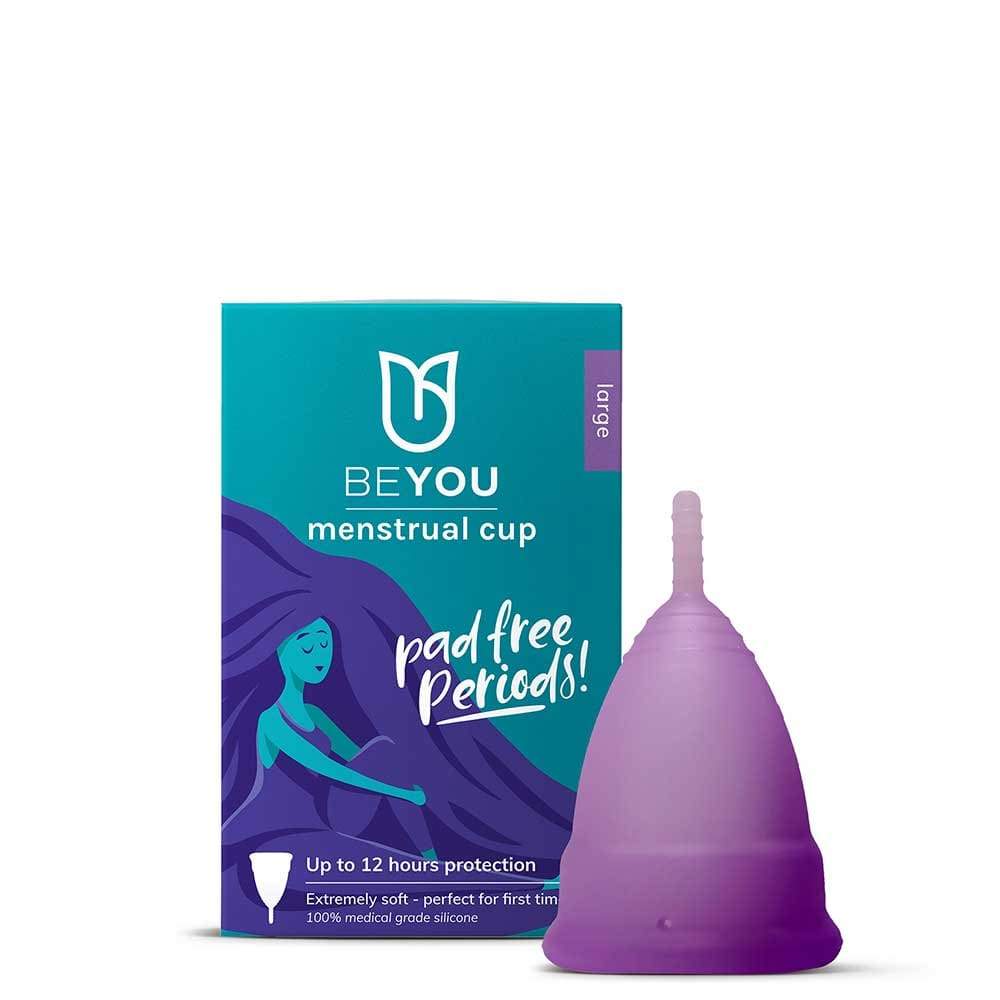 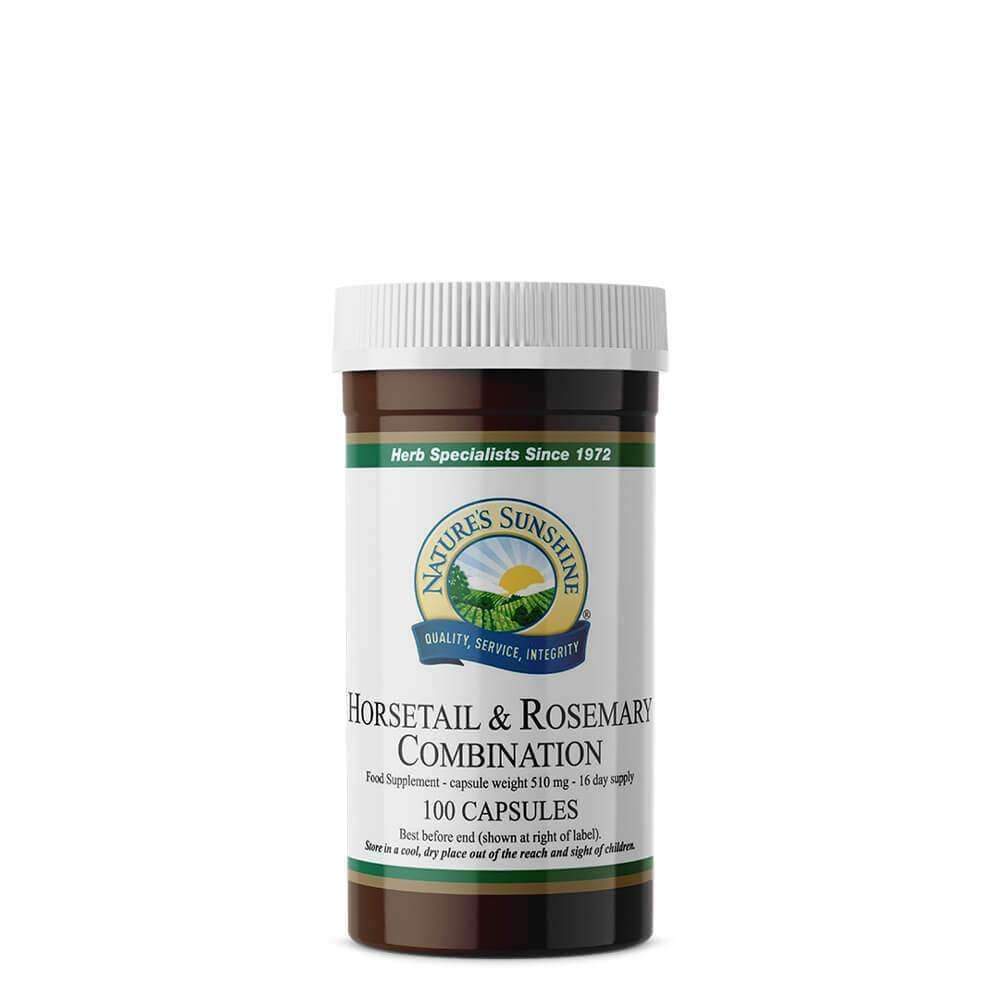 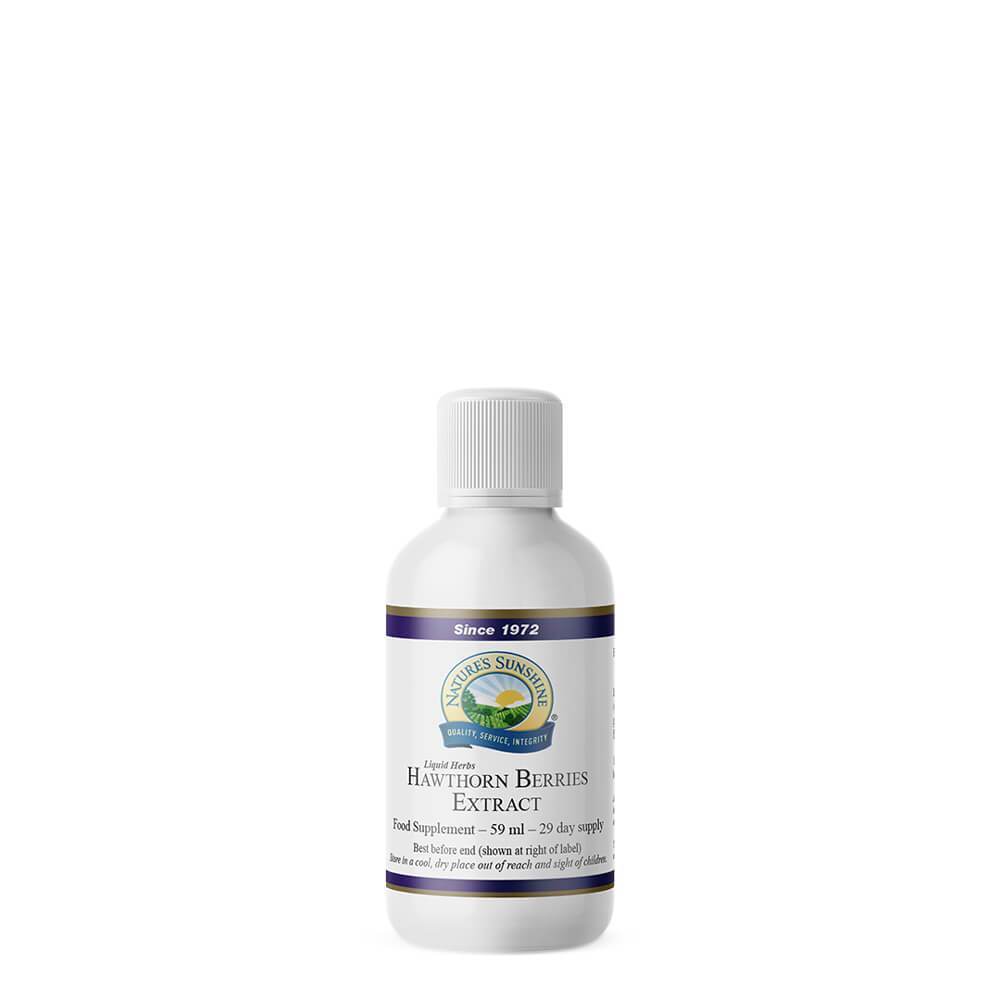 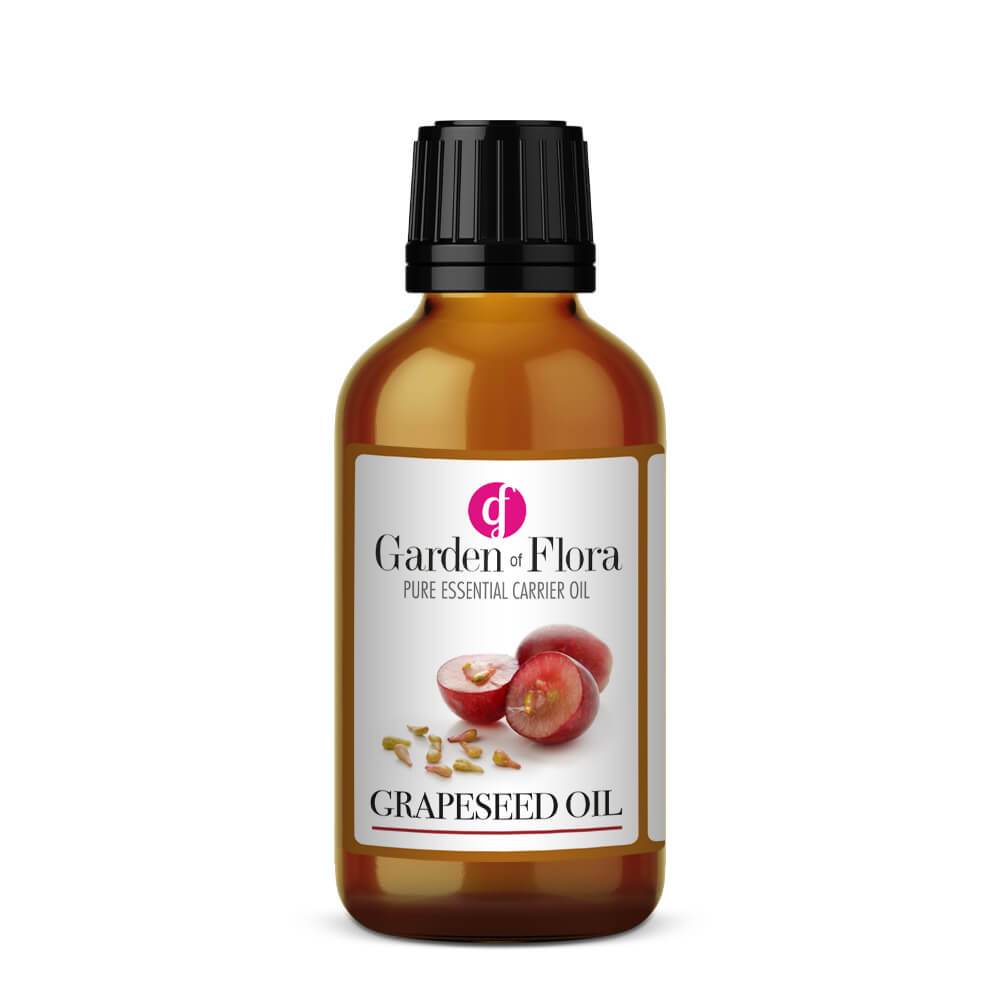