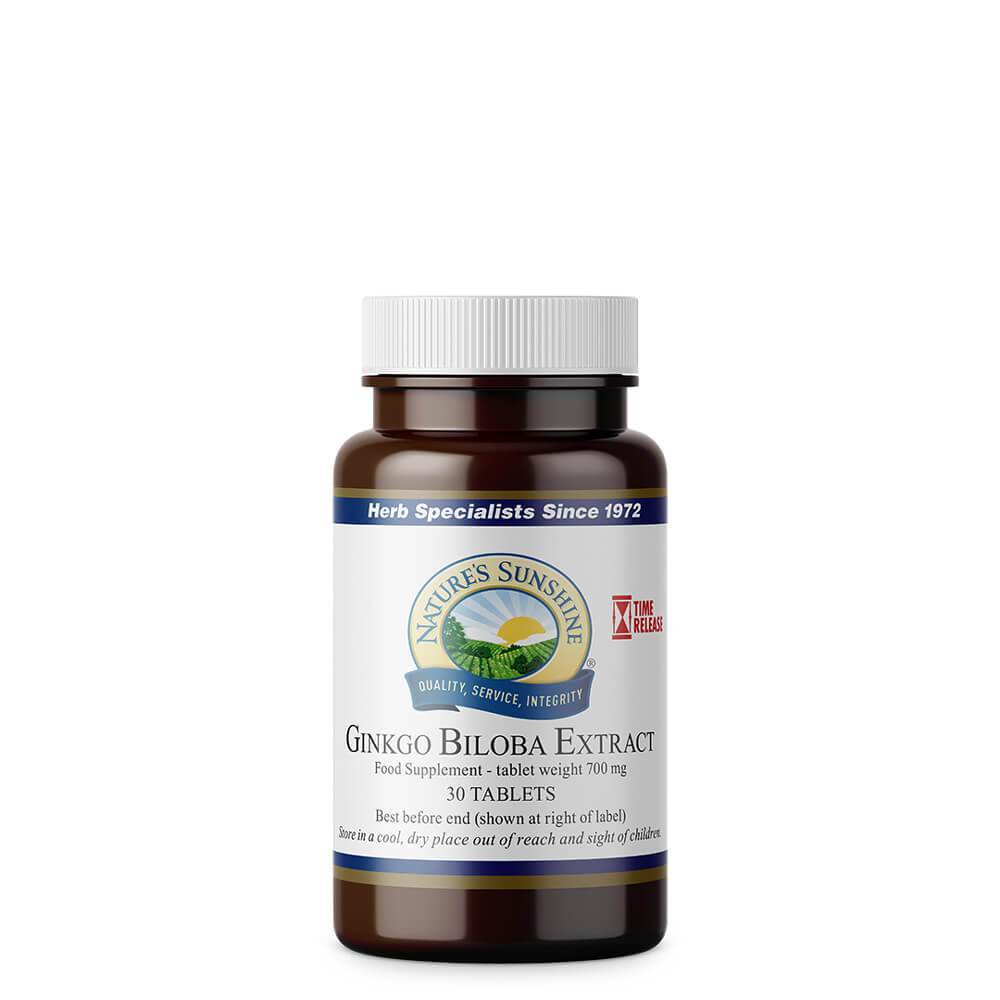 How will Ginkgo Biloba help me? Ginkgo biloba is a powerful antioxidant which protects cells from oxidative stress, and one of the top-selling herbs in Europe. Antioxidants are natural substances that stabilise reactive molecules known as ’Free Radicals’. Also known as ‘oxidants’, free radicals occur naturally in the body as by-products of natural cell functions, but can also be increased by environmental factors, such as exposure to pollution, smoke, pesticides, chemical cleansers and toxins. Stress can also increase our free radical production, and even some of the good things, like exercise and sunshine can produce unwanted oxidants. Excess free radicals can have a damaging effect on the body’s cells. A poor immune system and a tendency to show signs of aging faster can be just some of the effects of free radical damage. About 50lbs of Ginkgo leaves are required to produce one pound of Nature’s Sunshine extract. The unique 12-hour, time-release formula provides a continued supply of ginkgo throughout the day. What is Ginkgo Leaf? Ginkgo Leaf comes from the Ginkgo Biloba Tree, which is native to China and one of the oldest trees known to man. It has been found to date back 270 million years. Ginkgo’s benefits are widely recognised, and most commonly used in traditional Chinese medicine. 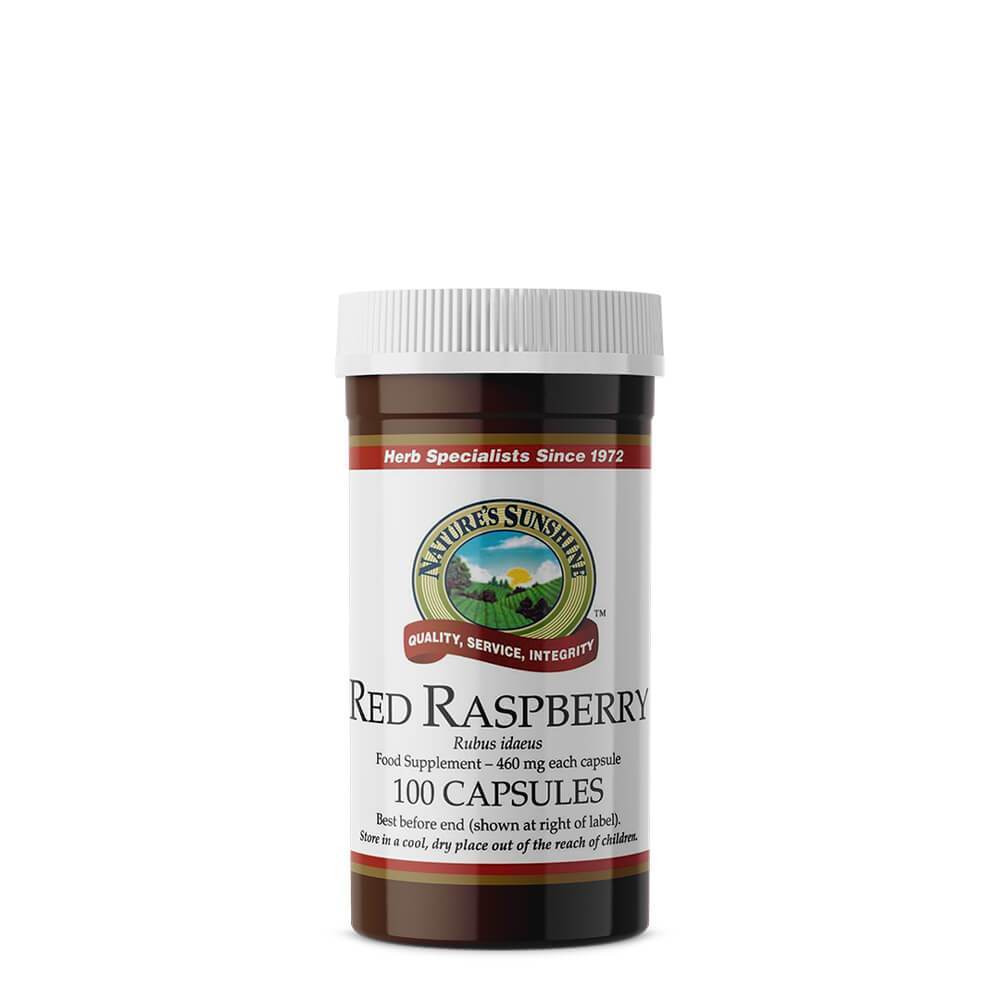 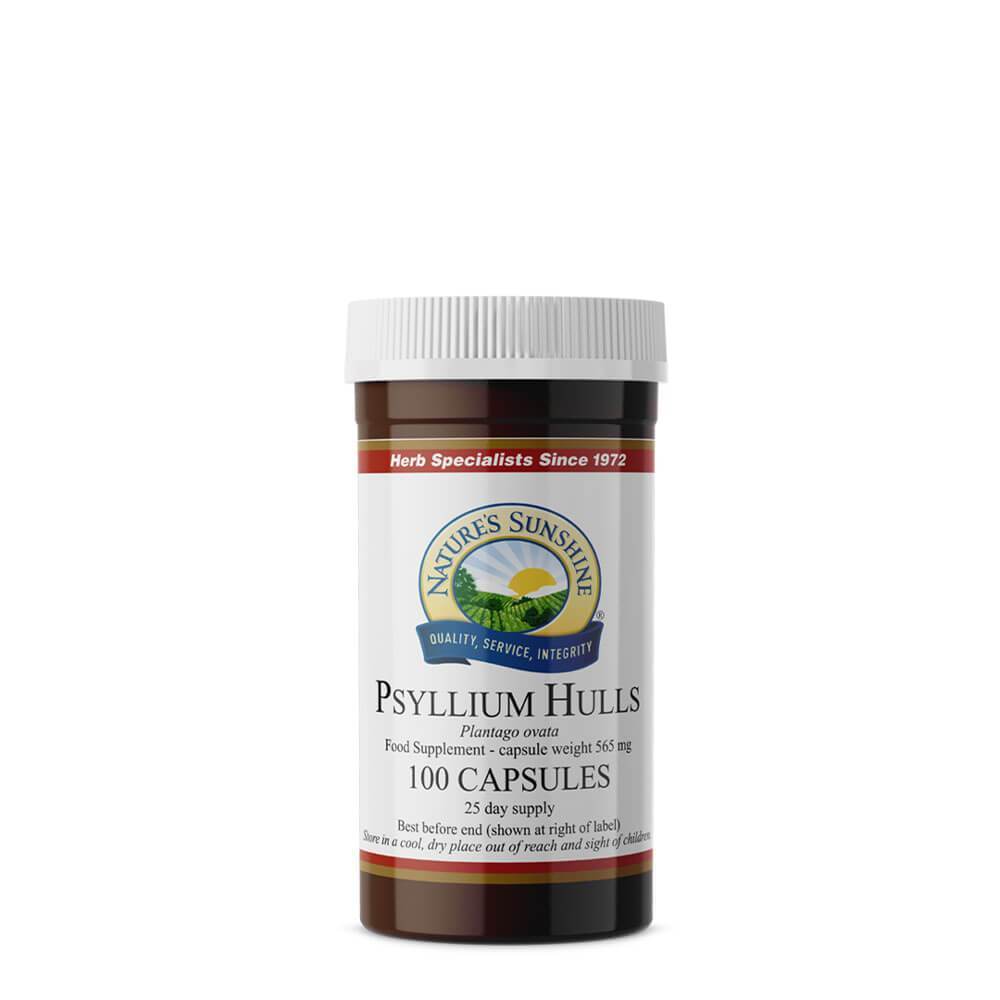 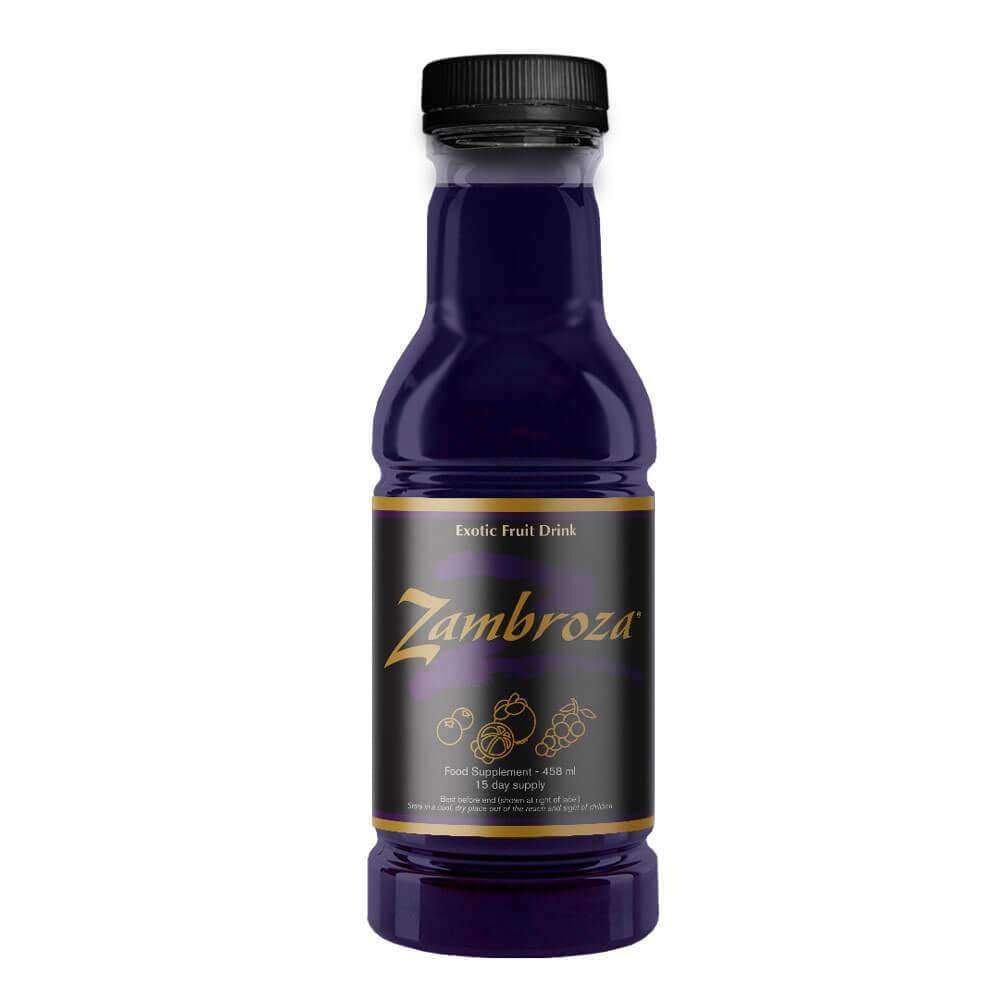 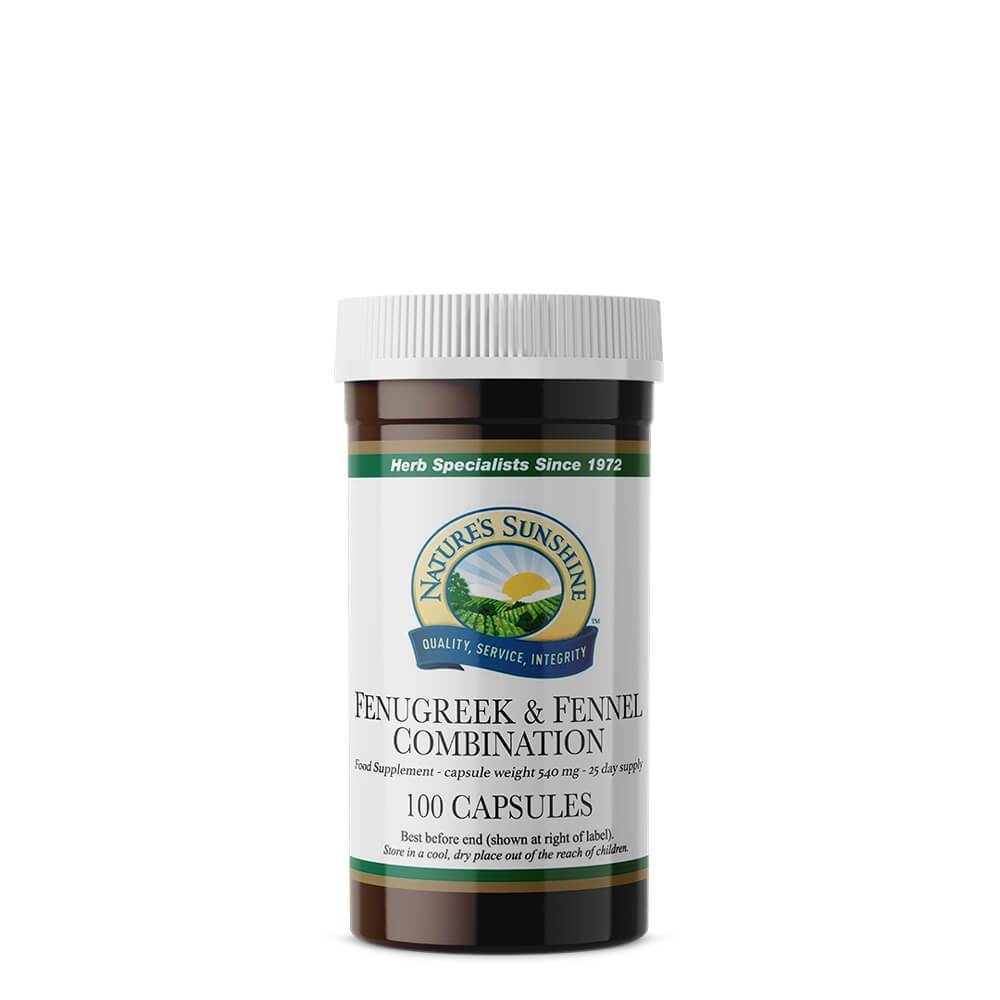 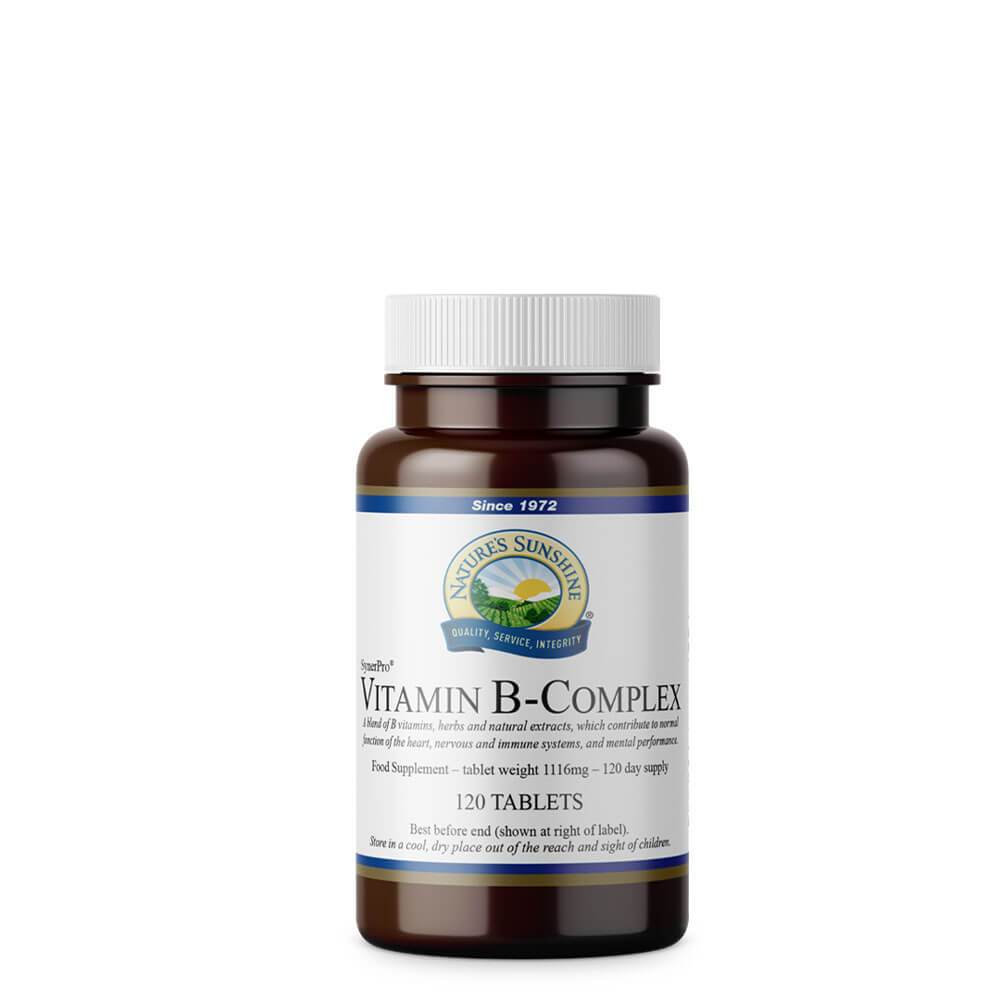 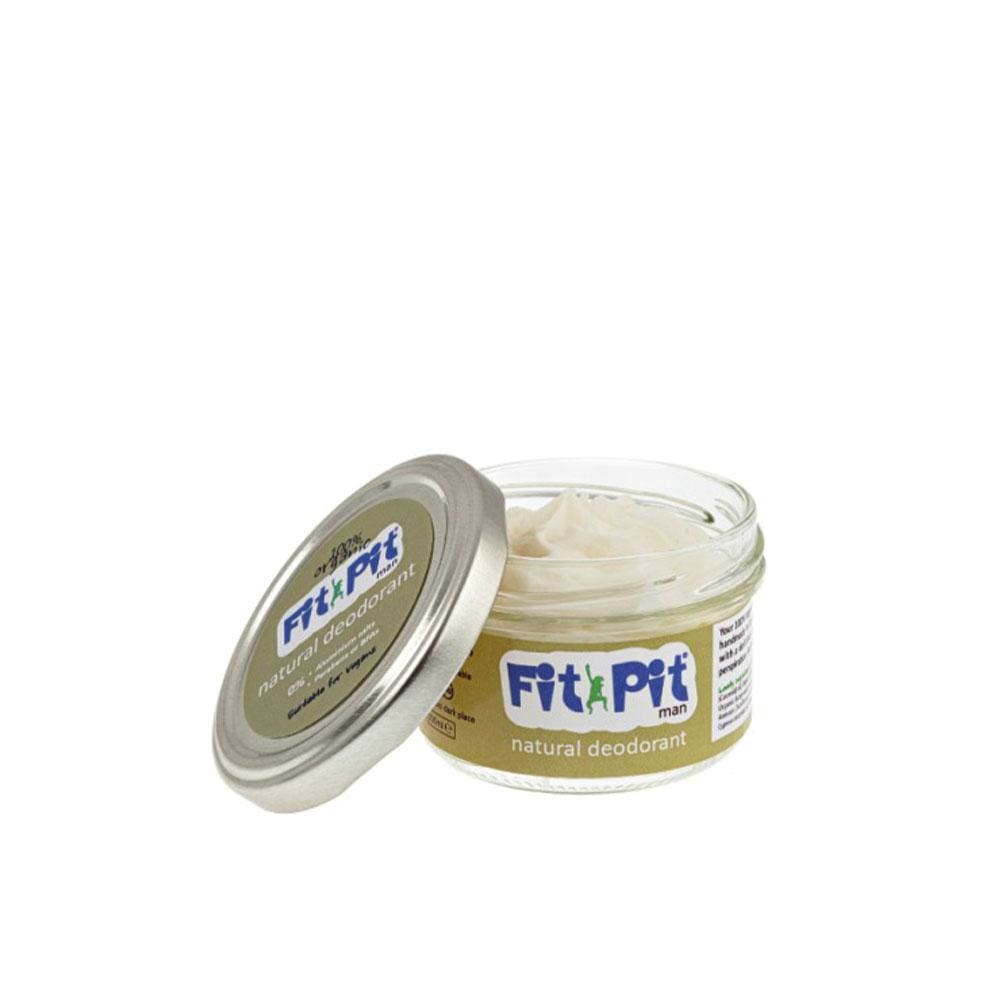 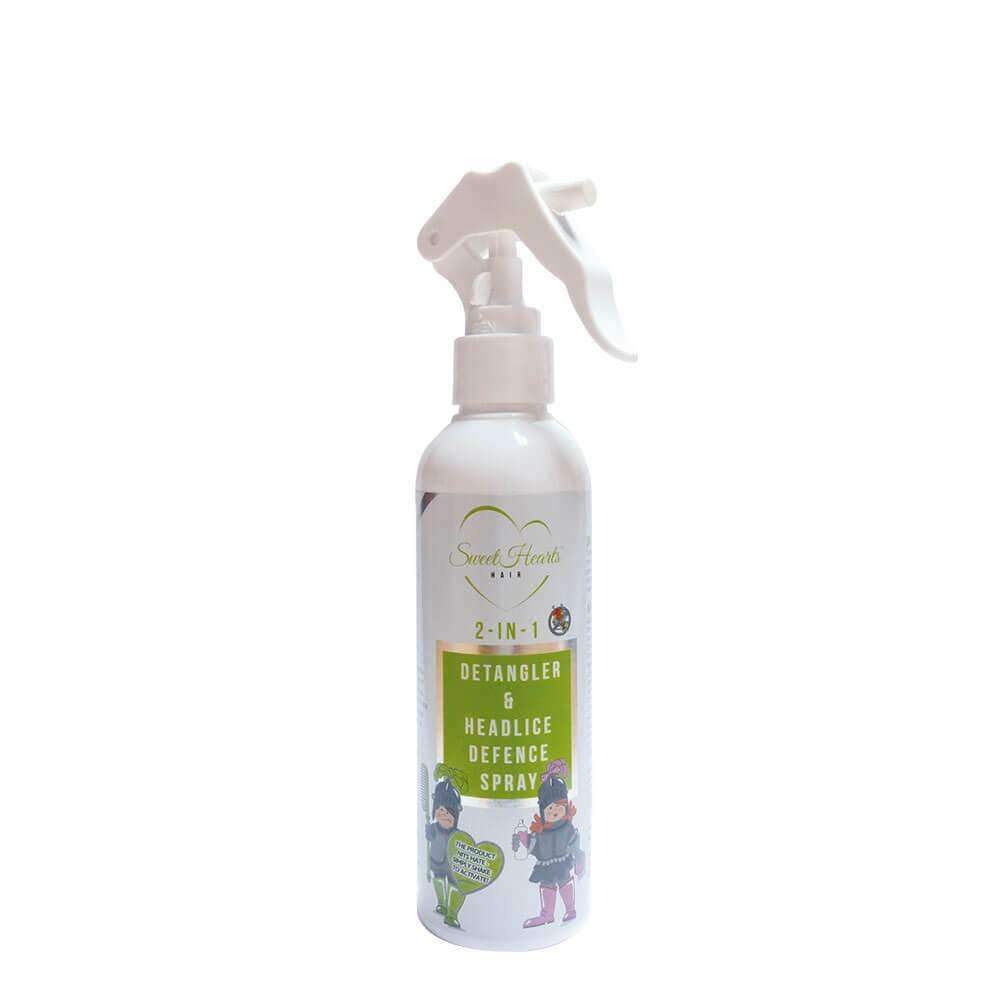 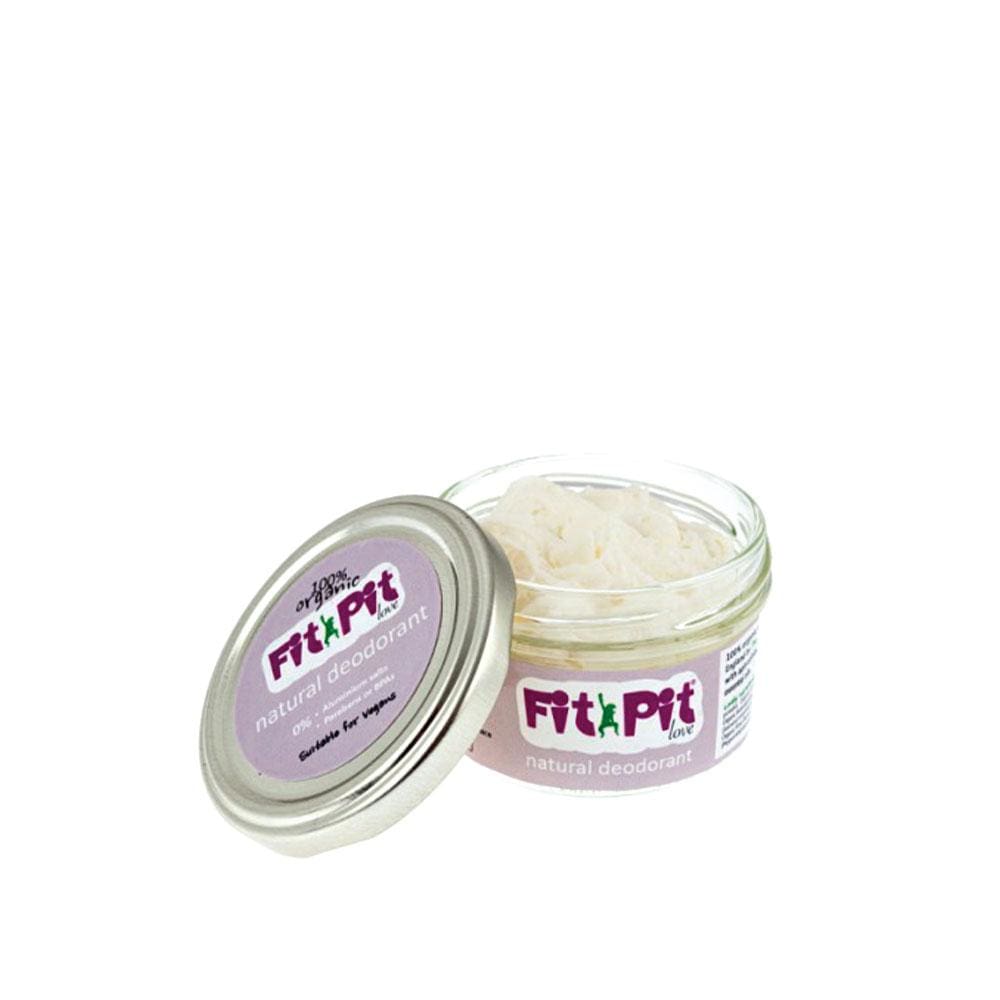 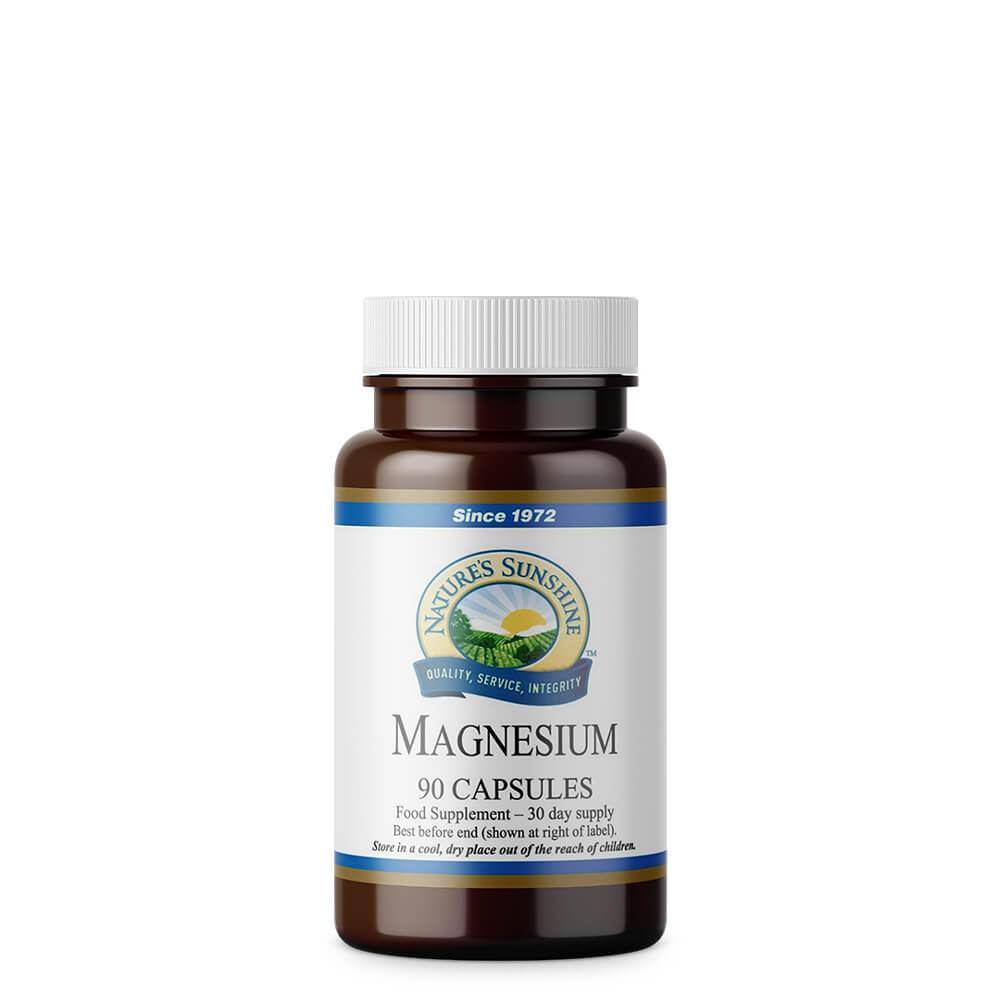